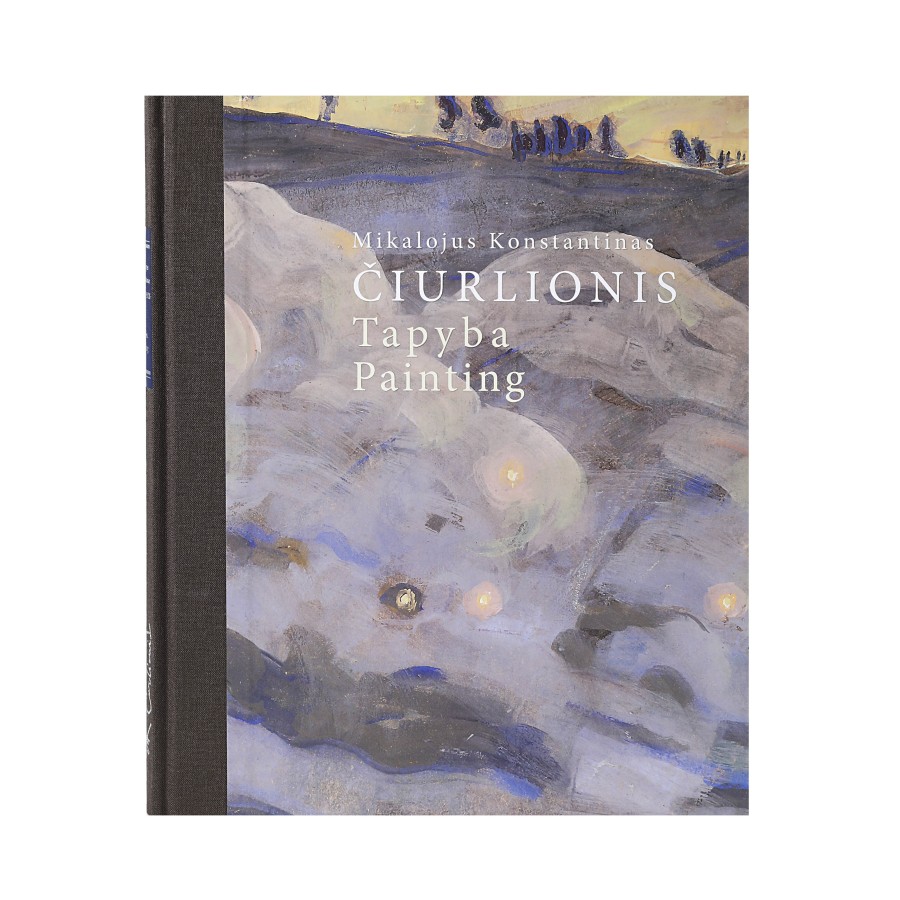 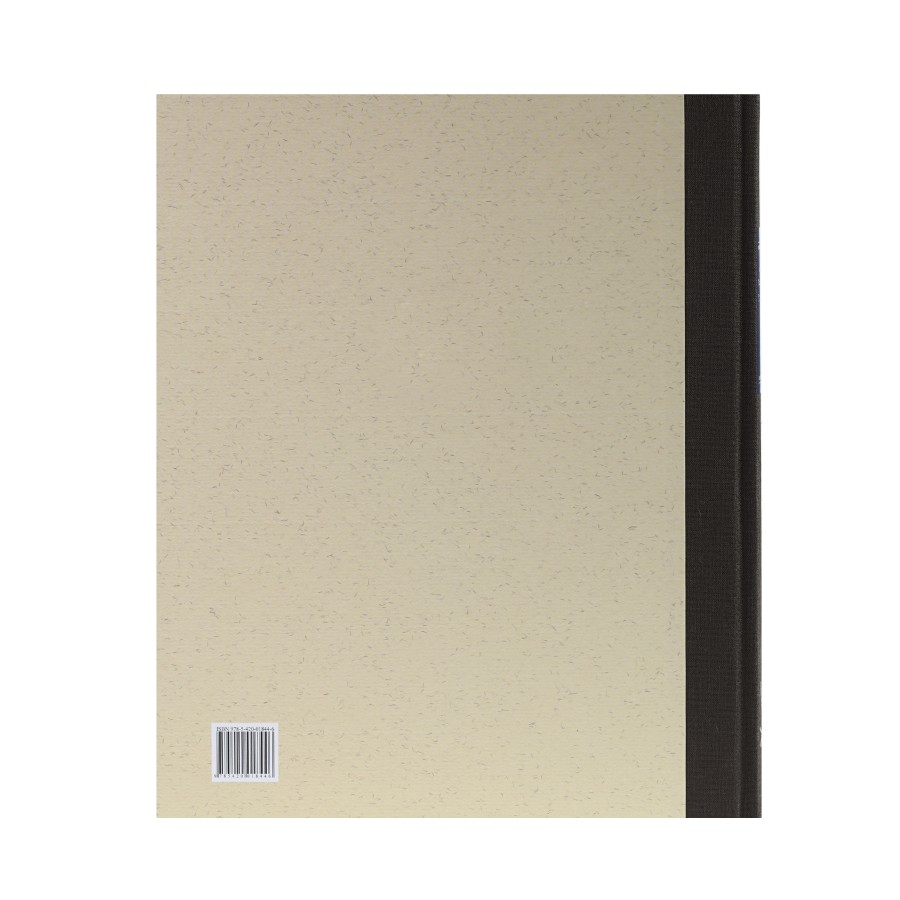 Translators: Diana Bučiūtė ( from French into Lithuanian), Julija Gulbinovič (from Lithuanian into English)

„...and as for me, I roam the distant horizons of my dream world, which is perhaps peculiar...“

Mikalojus Konstantinas Čiurlionis ( 1875 - 1911 ) went down in the history of European culture as an artist who fused painting and music, and as a composer who sought new directions in music. Even in the 21st century, his work continues to fascinate us with the depth of its creative world, with its mysterious and mesmerising images, and with the singular and subtle forms of his paintings and his music. Čiurlionis' aesthetic and profound creative output, including paintings, music, photography and even literary writings, captivates people around the world who are interest in culture. His pictures, which merge painting and music, and to which he gave musical terms, such as sonatas, preludes and fugues, are his most important contribution to world culture.