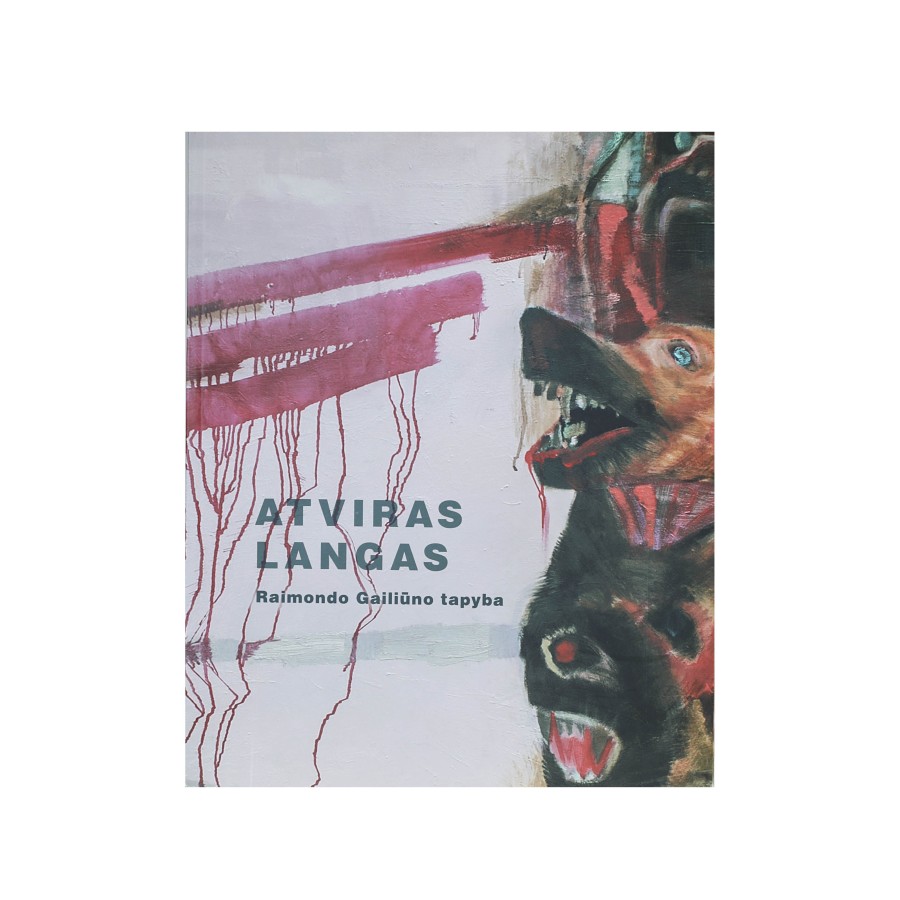 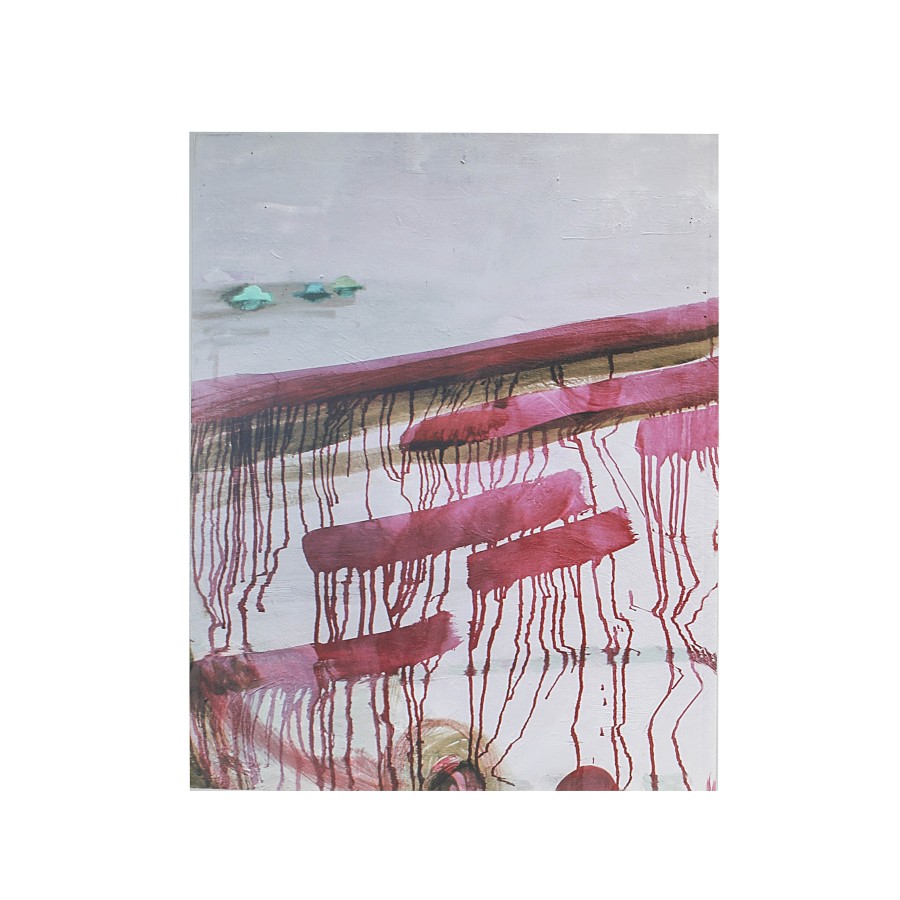 Raimondas Gailiūnas from Rokiškis is one of the mysterious Lithuanian artists of today. Living and exhibiting away from art centers he has not been noticed for a long time by art critics and wider audience. Since 1979 he organized seven exhibitions at the Rokiškis Regional Museum, later moving them to Panevėžys, Biržai or Zarasai. Gailiūnas also exhibited his works at „Angis“ group exhibitions in Vilnius and Kaunas.