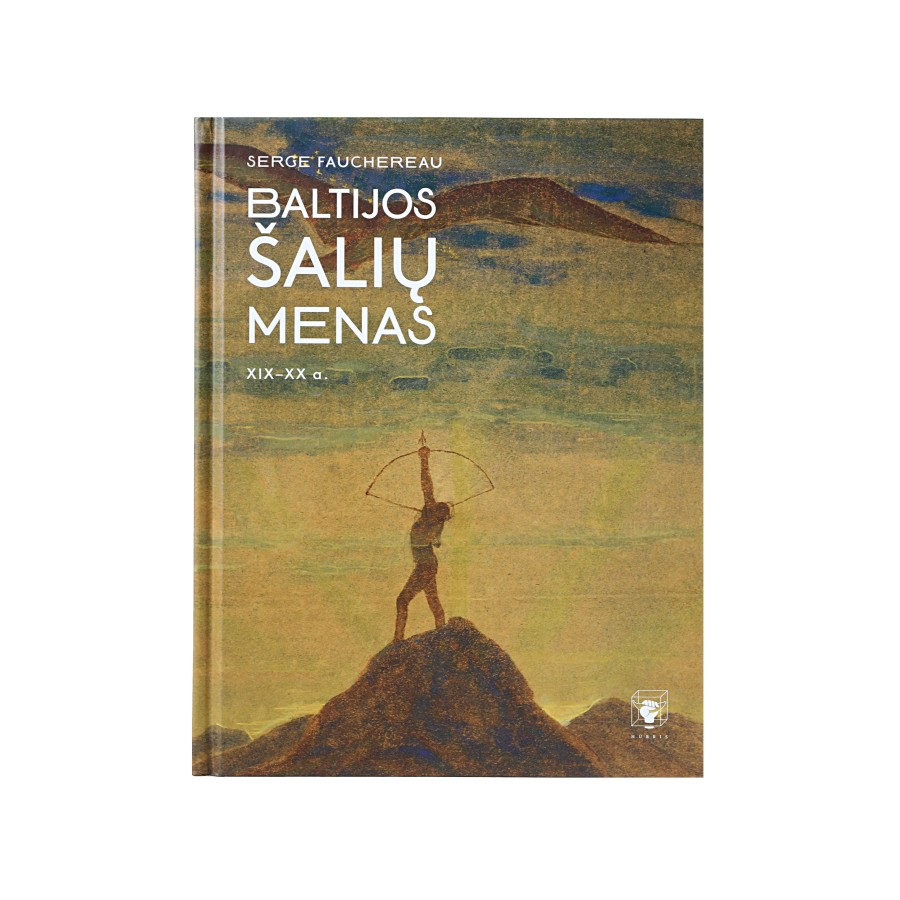 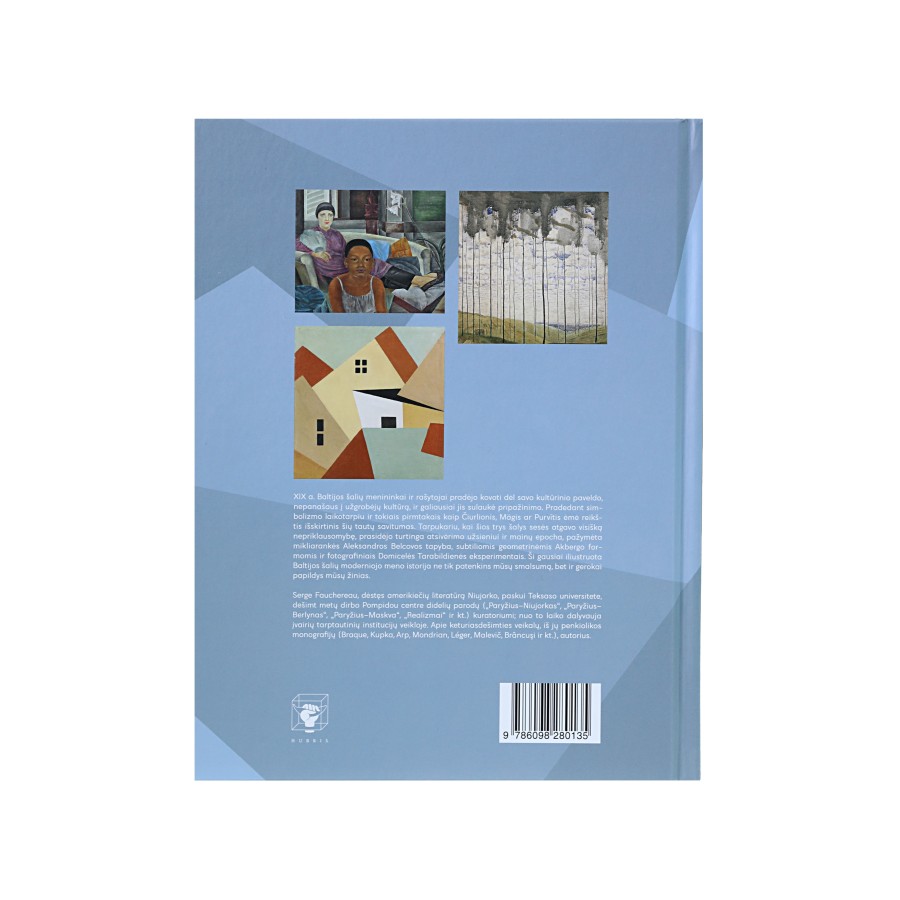 In the 19th century, Baltic artists and writers began to fight for their cultural heritage, which was different from the culture of the occupiers, eventually gaining recognition. Through symbolism—first introduced by Čiurlionis, Mogis and Purvitis—the distinctive identity of these nations began to manifest itself. In the interwar period, when these three sister countries regained full independence, a rich era of openness and exchange with foreign nations began, marked by Alexander Beltsova’s agile paintings, Akberg’s subtle geometric forms, and Domicele Tarabildienė’s photographic experiments. The history of modern art in the Baltic States will not only satisfy your curiosity with the abundance of its illustrations, but also will significantly enrich your knowledge.

A professor of American literature first at the New York University and then at the University of Texas, Serge Fouchereau has been the curator of major exhibitions (“Paris-New York”, “Paris-Berlin”, “Paris-Moscow”, “Realism”, etc.) at the Pompidou Center for ten years. Since then, he has participated in the activities of various international institutions and has authored about forty publications, including fifteen monographs (Broque, Kupka, Arp.Mondrian, Leger, Molevič, Brancusi, and others).